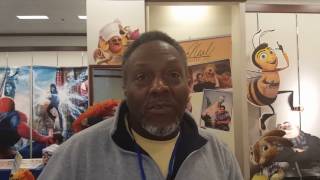 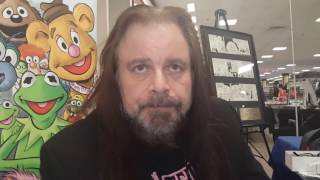 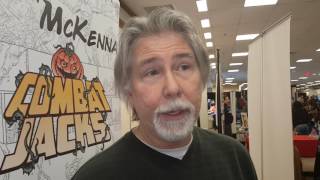 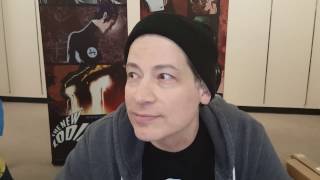 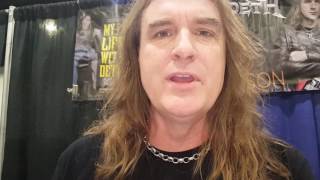 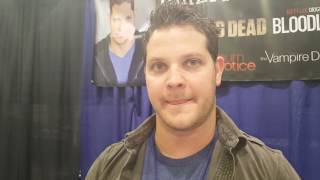 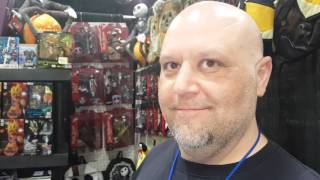 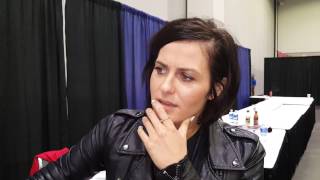 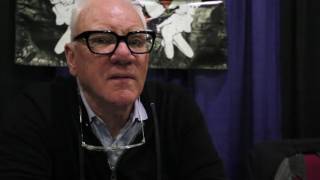 Terror Con 2017 is in the books. The creators of Rhode Island Comic Con are at it again, this time with a Horror themed Comic con known as Terror Con. It had been a few years since the last Terror Con and this was certainly worth the wait. The Rhode Island Convention Center in Providence Rhode Island was the site of this jam packed horror weekend. Thousands of fans from all over came out for this awesome weekend. Celebrities from the world of Horror both film and television c